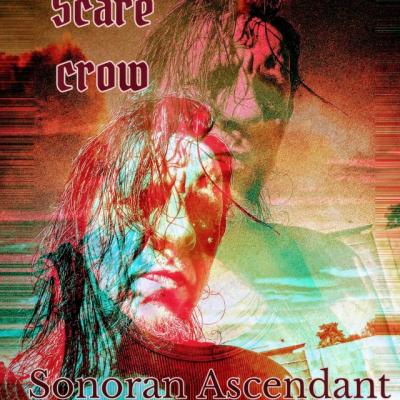 Valley Of The Crowz Supporting Member 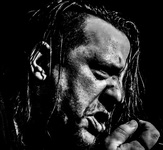 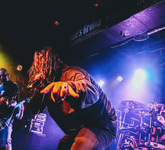 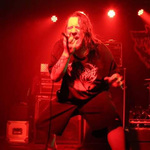 I am a musician based out of Arizona I first picked up a Guitar 1983 and I've been performing on stage since 1992. I'm primarily a vocalist and frontman but I play guitar, bass and keys as well. around 1997 i was given the stage name of the Scarecrow,a representation of the dark side of mental illness that is afflicted with its own mental illness called Scarecrosis. The disease within the disease.Which basically means I act creepy on stage and say lots of scary stuff ....that remains my stage persona til this day. As well as my greatest form of therapy. I currently have 3 musical projects,Enigmatic Anomaly, Scarecrosis and Mourning Scar. I specialize in Melodic death metal/Melodic black metal and most other extreme forms. Although I am most assuredly not limited to just metal. I am an artist and musician first and a metal head second. I have been blessed enough to have had the honor of sharing the stage with most of my favorite bands over the last few decades. This is who I am.

I do not play music because I want to
I play because I have to......

wikiloops online jamsessions are brought to you with friendly support by:
nuno1959 from Portugal

"No attitude & no BS community where i've learned SO MUCH !! That + a daily stream of high quality mixes i can join in at any time, what's not to like ?"