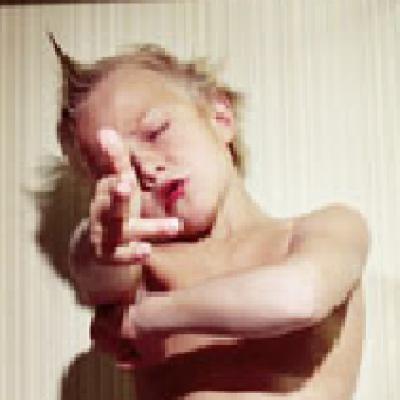 Hi my name is Mike.

I hated music in school. My teachers were so unable to sell to ability to be creative with music so I was happy every time I could leave the room. Luckily my computer science teachers were way more able and willing, so I have a well paid job in the computer industry now.

My first real contact with music start back in 2000 when i installed ACIDLoops an sequencer from Sony. The got a web site for publishing music creations so I started my first creations. I was a cool experience to get feedback on own creations.

My next contact with music was a game called Rockband on the XBox. My kids and I played famous songs on game controller that looked like instruments. It was great fun but there was always a feeling why can't we do that with real instruments.

A few years later a software called Rocksmith hit the market. With Rocksmith you play an real instrument (guitar or bass) on something similar like TABs. That was awesome. Even Rocksmith teach music like you teach speaking to parrot (Lorry likes cockies) without any meaning or concept behind it but I started to learn a real instrument. In fact two: Bass and Guitar.

Now the journey into the rabbit hole accelerated. After a few months I was curious what does the shapes I play on the instruments means and why sounds to notes fine and others not. I learned a lot about Pythagoras someone I just knew from mathematics (a²+b²=c²). Now he showed me what a perfect fifth means. What a major and a minor third means. How to build chords. What are chord progression (i iv v) etc. Notes, scales, notation etc.

I started a journey into a complete unknown world with it's newest station Wikiloops in December 2015 and it is still work in progress ... :-)

PC with Reaper. A chinese no name Stratocaster (which is my first love), a Gibson Paula and a Bass guitar from Thomann

wikiloops online jamsessions are brought to you with friendly support by:
6stringvin from Canada