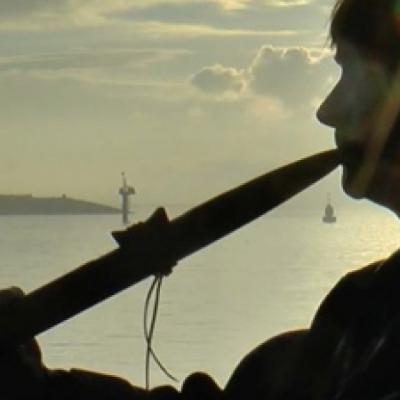 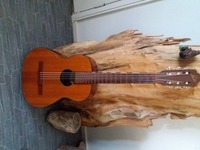 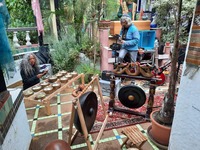 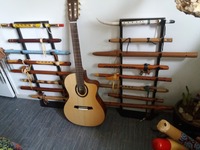 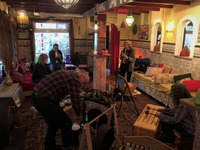 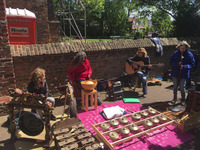 When the wind touches the wood 2

When the wind touches the wood

When the wind touches the wood

When the wind touches the wood in Vlissingen

When the wind touches the wood relax

From Ri for Ri heavy and metal stuff

When the wind touches the wood in the Spring

All by myself inspired by many

Play the Native American flute now from 2014. Love to play it every day. Used differt backingtracks from youtube. Until I found this site

Glad I found wikiloops hope to meet people to play with I have an A minor, B minor C Minor E minor F# and an G minor. Love Reggea, metal ballades, celtic and Native American Music.

On wikiloops I dicovert that blues is a wonderful slyle to jam on with my flute.

From januari 2019 a joyed a new band of four people we gone try to combine world music from differn't countries and styles we have gongs, digirioo, guitar, waterdrum and other percusion and Native American Flutes.

.
But all the practise I had the last few years sinds I joined Wikiloops made it posible that I got used to play together with other musicians and because jamming on Wikiloops pratice isn't boring but FUN I did it everyday.

IN 2020 When I had to work at home and had no one to talk to in my breaks I pickup my guitar again. I played it a little when I was young. My hands don't want to play the difficult cords Any more, so I stay with the easy ones. Just to give a bit of a background for my flute no fancy stuff .In that way I also use my midi keyboard.


Thanks to every one that uploaded music enjoyed listening AND JAMMING with it and inspires my to try new things.

This video is with artwork I made and music
https://www.youtube.com/watch?v=i_NuZ2Kj1Ts

wikiloops online jamsessions are brought to you with friendly support by:
Marcelo D from Brasil

"I found amazing people and great musicians here. There is no place like the loops in the whole world. Its the most rich musical experience available."