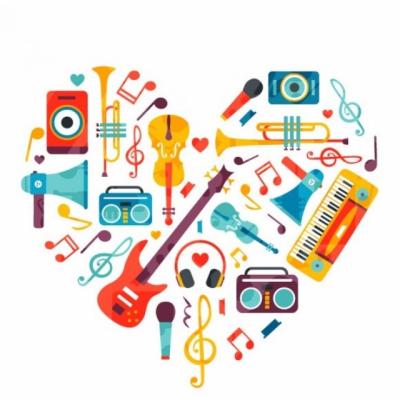 I live in a hole in the road growing beards and collecting dust.I make noises with elastic bands around an empty shoebox.Seriously im 60 played music for over 40 years grew up on The Beatles,Bob Dylan,Bowie,The Kinks,Beach boys (especially Brian Wilson).Fave band at the moment XTC, and Blue Nile,Brian Eno,Radiohead. and loads of others.I consider myself a Songwriter but thats for others to judge.I suffer from Social Anxiety Disorder,this means i cant get outdoors much,I am also recovering from advanced bowel cancer and now in remission.I use Sonar Platinum for my Daw with a whole range of vsts.I also love surrealism.
Iv'e written 3 poetry books and 1 short stories which have been published and won 1st prizes.I've also co-writen a musical called Buskers set in N.Y where the hub of the story is set in The Rainy Day Cafe.

An Aspire V17 Nitro laptop with Sonar Platinum as my DAW.

wikiloops online jamsessions are brought to you with friendly support by:
anonymous

"I am happy and proud to be a continued supporting member of the loops. This is such a fantastic site.. it's opened up a whole new world to me... literally.. it's awesome collaborating with so many talented people from all across the globe."