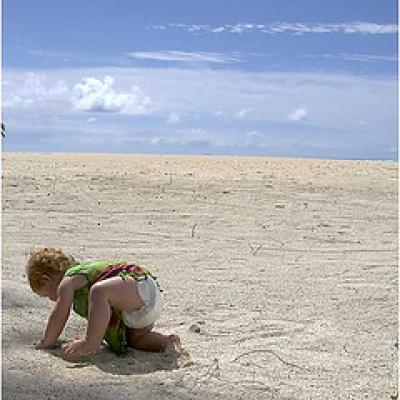 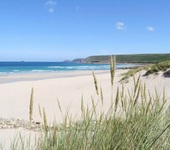 guitars:
vintage 335 (stolen)...now replaced with the heritage 535 "lady h"
takamine acoustic/electric EAN 15c
yamaha 110n silent electro classical
steinberger headless emg special (had it from new 29 years ago, and i still feel like i'm gonna fall off it!) now cut in half to be reborn as a travel guitar! Worked ok in urft... but i really mis the punch of the 335, so i made a new case for the 335, (from the old yamaha case that got me locked up in spain(guess you know the story))...so thats gonna come with me to steinfeld this year.
bass: shergold marathon

recording/ mixing:
tascam dp24
Now trying to learn....Logic Pro x installed on my new iMac running Sierra
Along with my iPad which I now use as a very portable rig!....just plug into the play!

wikiloops online jamsessions are brought to you with friendly support by:
Basster from Germany

"I am an active member on this awesome site since 2011 and i am jamming nearly every day with lots and lots of friends from all around the world ;)"